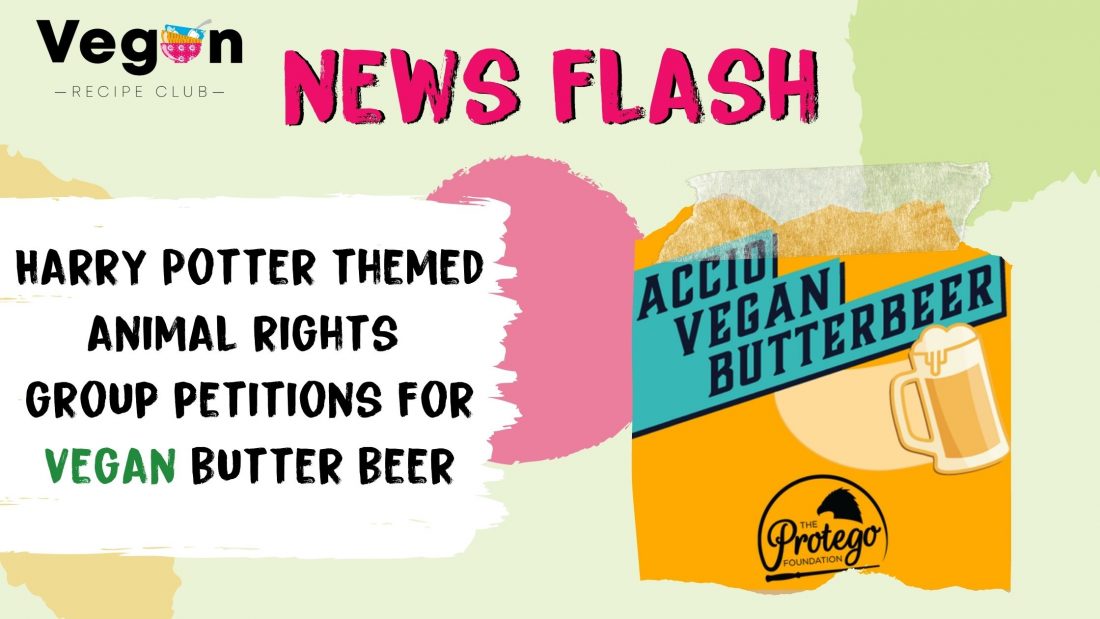 Sadly, vegan Butter Beer is not yet an option at Universal’s The Wizarding World of Harry Potter in Florida, as the the beloved beverage contains dairy.

This might change in future though, as The Protego Foundation, a Harry Potter-themed animal-rights group, has launched a petition to introduce a vegan Butter Beer alternative that everyone can enjoy.

In line with their goal to ‘fight to end the abuse of the animals in the Muggle world through inspiration from the magical creatures in the wizarding world’, The Protego Foundation had already successfully campaigned to launch a dairy-free and vegan Butter Beer in the UK. Bottled versions are now available at the Warner Bros. Studio Tour, the Harry Potter Photographic Exhibition, the Harry Potter Shop at Platform 9 ¾, the Harry Potter shops in the Gatwick and Heathrow airports, and online.

The current campaign is set up to urge all Universal Parks and Resorts to follow suit and also offer vegan Butter Beer at their locations in ​Orlando, Hollywood, Osaka, and Beijing.

Right-click to ‘Save Image’ on the below picture, and share the news on your social media – but don’t forget to tag us! 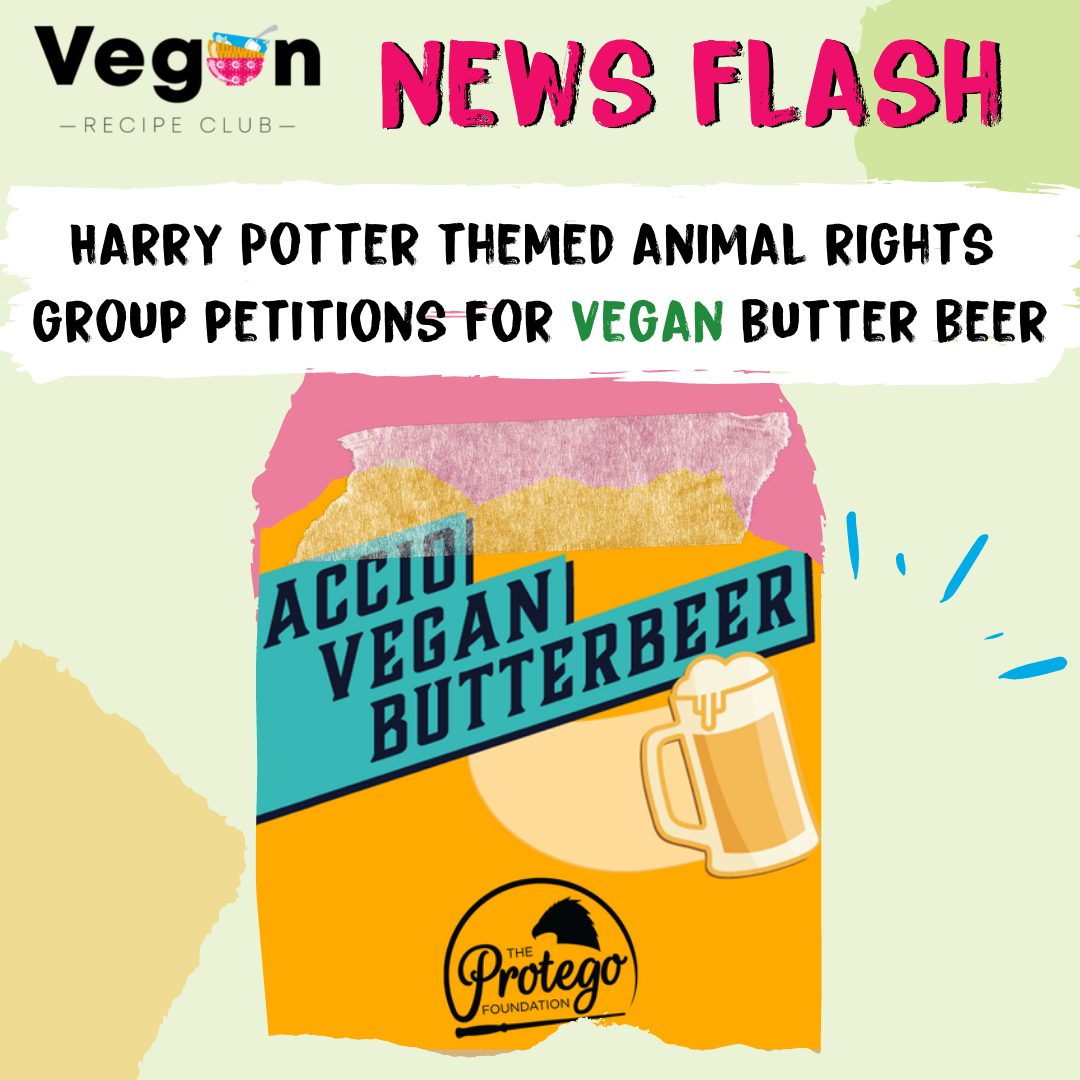