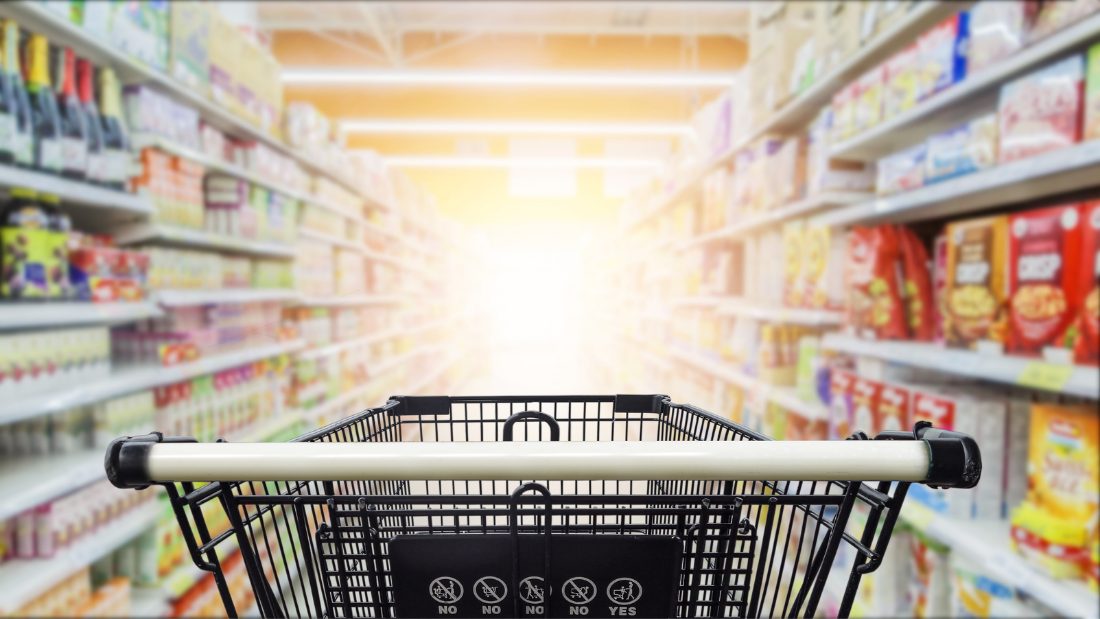 It’s amazing to see the scope of new vegan products on the shelves! Vegan food is now easily accessible from supermarkets, coffee shops, restaurants, pubs and hotels – everywhere seems to be finally considering this growing market. Of course there’s still room to grow, but the accessibility of vegan food has definitely come a long way! It makes sense too, as veganism is constantly growing in popularity. In 2020 alone, the number of vegans in Britain rose by 40% and Deliveroo saw vegan takeaway orders increase by 163%! In 2021, nearly 600,000 people signed up to Veganuary and more and more meat-reducers are adding their weight behind the    demand for vegan products too.

For your vegan food essentials and curiosities, here are our favourite vegan businesses. It’s not an exhaustive list but it’s a good start! Many can now be found in supermarkets and if not then you can order from retailers directly or check their site for the stockists. Don’t forget, the Viva! Shop offers a huge amount of vegan confectionery and profits go back into Viva! Campaigns, so feel good about treating yourself to some chocolate!

Plamil – soya milk, mayo, chocolate – a dedicated vegan company and one of the first. We salute you!

Provamel – fine quality soya milk, yoghurt, desserts – and lots more. One of the originals and best.

Sproud – another pea based milk including a barista blend and chocolate flavour too.

Tofutti – for vegan-licious cream cheese in a variety of flavours and plenty more!

Vegusto – a fantastic range of cheeses, cold cuts, other faux meat products and more. All vegan, too.

Montezumas – although not completely vegan, they have a large range of quality vegan chocolate including buttons, chocolate bars and truffles.

Fry’s – for some of the best veggie sausages, burgers, polony and much much more.

Impulse – a well-established producer of high quality, tasty and versatile tempeh and rashers.

Moving Mountains – created the UK’s first plant-based “bleeding” burger that was akin to meat in every way. The burger was an instant success and plant-based sausages, hotdogs, mince and meatballs joined shortly after.

Quorn – make sure to select from the vegan range, including meat-free slices, fillets, burgers, nuggets and vegan fish too!

THIS – ready-to-eat chilled vegan meat including chicken and bacon rashers.

V-Bites – for vegan alternatives to meat, sausages, cheeses, pates, sweets  and lots more. Their chicken and duck-style pieces are big favourites and great with Chinese food!

Merchant Gourmet – not a dedicated vegan company but their range of pulses and couscous in ready-to-eat pouches, sundried tomatoes and other gourmet goodies is hard to beat.

Seggiano – not entirely vegan but they do the BEST pesto ever, all vegan.  Also look out for their dark chocolate spread and other Italian gourmet goodies, such as dried fruit and chocolate. Also excellent olive oil.

Windmill Organics –  a veggie company that is home to Taifun tofu. Biona and all sorts of other superb vegan products

Popular Vegan Desserts
Supermarket ranges and many of the vegan chocolate and vegan milk brands mentioned above also have dessert options, but here are a few extra brands:

Roar – we love this indulgent plant-based ice cream brand as they donate to save endangered Wild Cats with Panthera.

Goodness Direct – not 100% veggie or vegan, but they do carry a  massive range of vegan products and are a brilliant resource for those of you far away from a decent health food store. Check out their minimum order to cut down on p&p.

Suma – one of the UK’s longest established veggie and vegan wholefood suppliers whose commitment to ethics and quality shows.  Find their products wholesale or from good health food shops and some supermarkets.

The Vegan Kind – Vegan subscription boxes including a lifestyle and beauty box!

If we’re missing one of your favourite companies, let us know and we’ll do our best to sort it. We’d love to hear your recommendations!