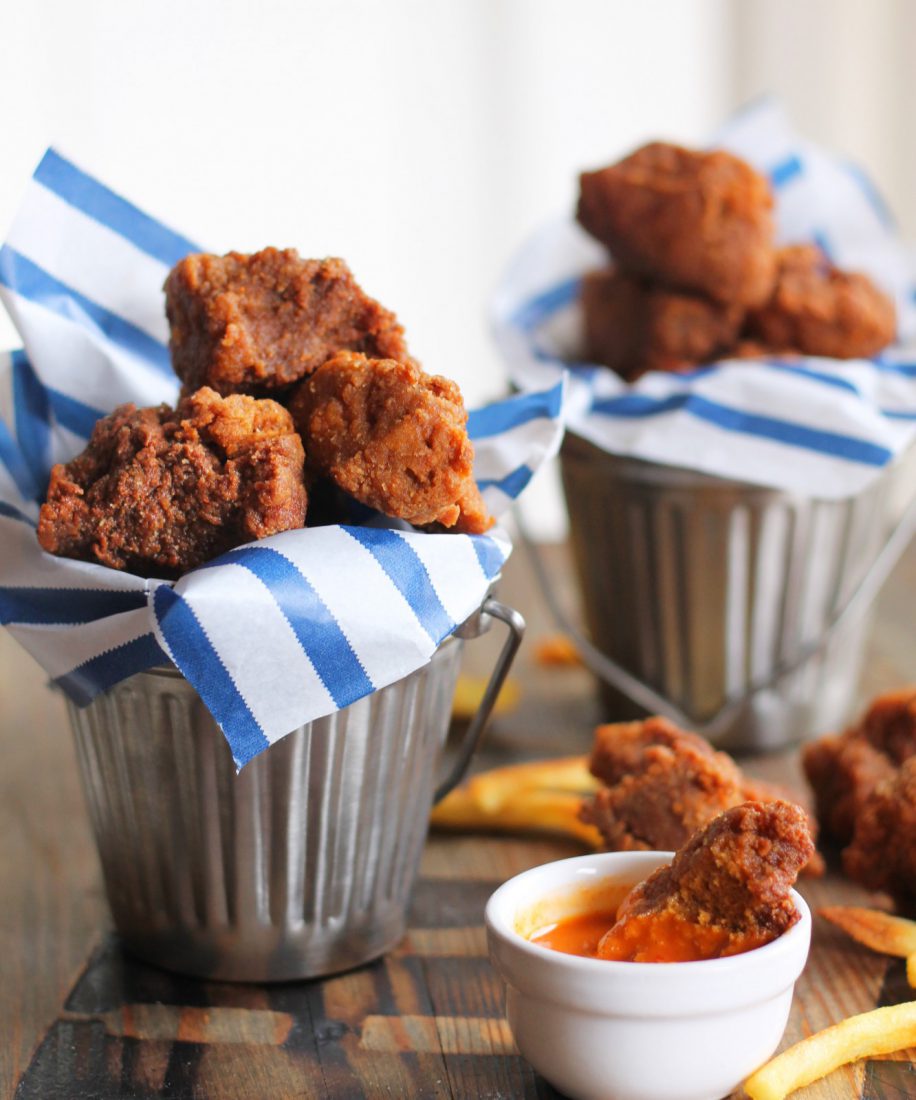 Seitan – or gluten – is the original meat alternative. This tasty dish originated in China hundreds if not thousands of years ago as a food for vegetarian Buddhist monks. It has since percolated round the Far East, eg Japan and Vietnam and is now used widely in contemporary Western veggie and vegan food.

High in protein, low in fat, and dense in texture, it lends itself to all sorts of dishes, including stir fries, ‘steaks’, deli slices for sandwiches, meat balls/chunks and more.

Ready-prepared gluten flour (also known as vital gluten or vital wheat gluten flour) is available from some health food shops or else online from stores such as BuyWholefoodsOnline; Veggie Stuff and Realfoods (who sell an organic version). Ebay also carries a range of prices and brands!

Engevita nutritional yeast flakes are available from Holland & Barrett, independent health food shops and Ocado or the above sites.

We’ve also seen both products on Amazon! As you’ll see, it’s worth shopping around to get the best deal. It can be a very economical dish to make.

Do I need to make so much?!

No – this recipe is easily halved or even quartered. But remember, it freezes well so if you’ve got the space it’s a brilliant core ingredient for many recipes. 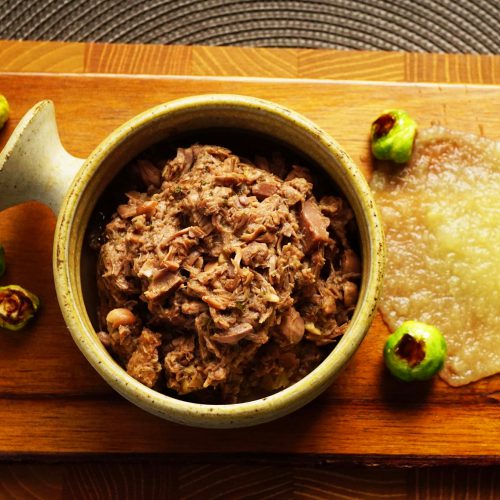 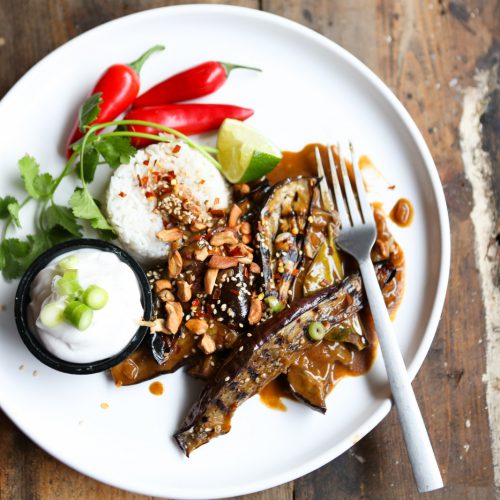 This is a simplified version of a Thai street food dish. The combination of aubergine, lemongrass, tamarind, coconut milk, sugar and spices is incredible. Many people have said this is… 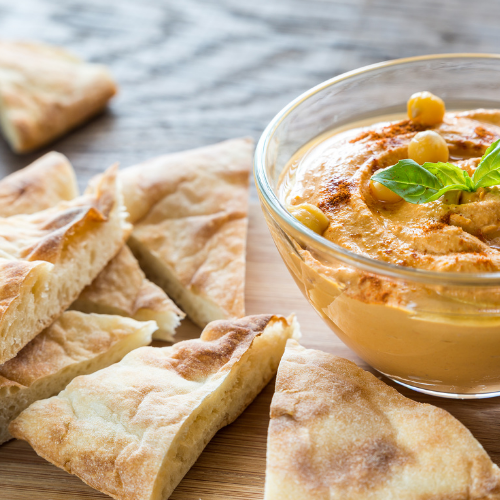 This hummus is well worth the effort! It’s given in big-batch quantities so you can make it at the weekend to have for lunchboxes and other meals throughout the week. 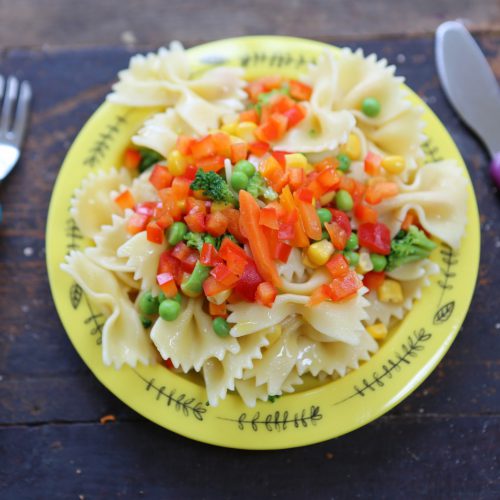 This is a very easy and popular kids’ pasta recipe with lots of different protein options! It’s great in lunchboxes too. 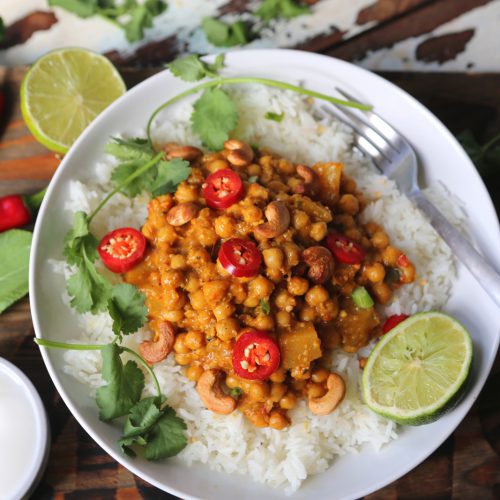 Fragrant, fresh, zingy and summery… what’s not to love about this curry! 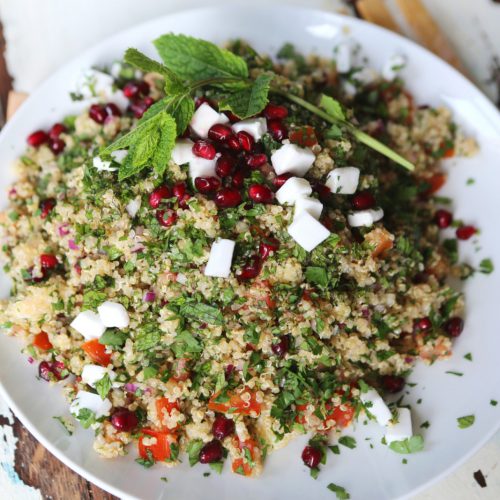 This mezze bowl is so easy, fresh and delicious… be prepared to eat it all in one sitting! Carbon footprint 0.38kg CO2e/serving (12% fair daily food emissions) Find out more… 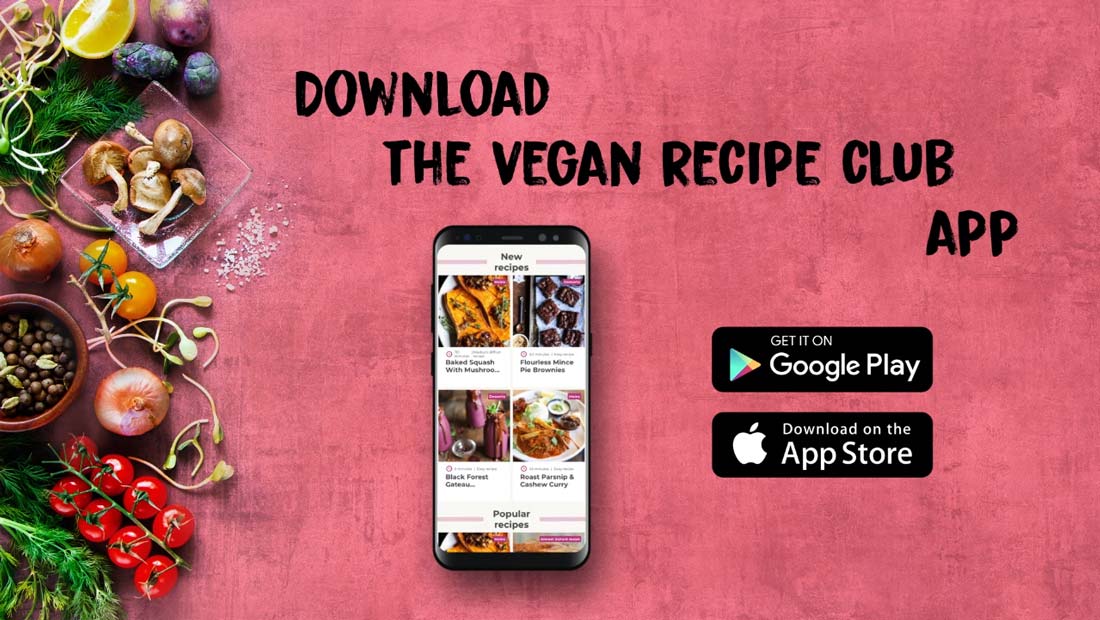