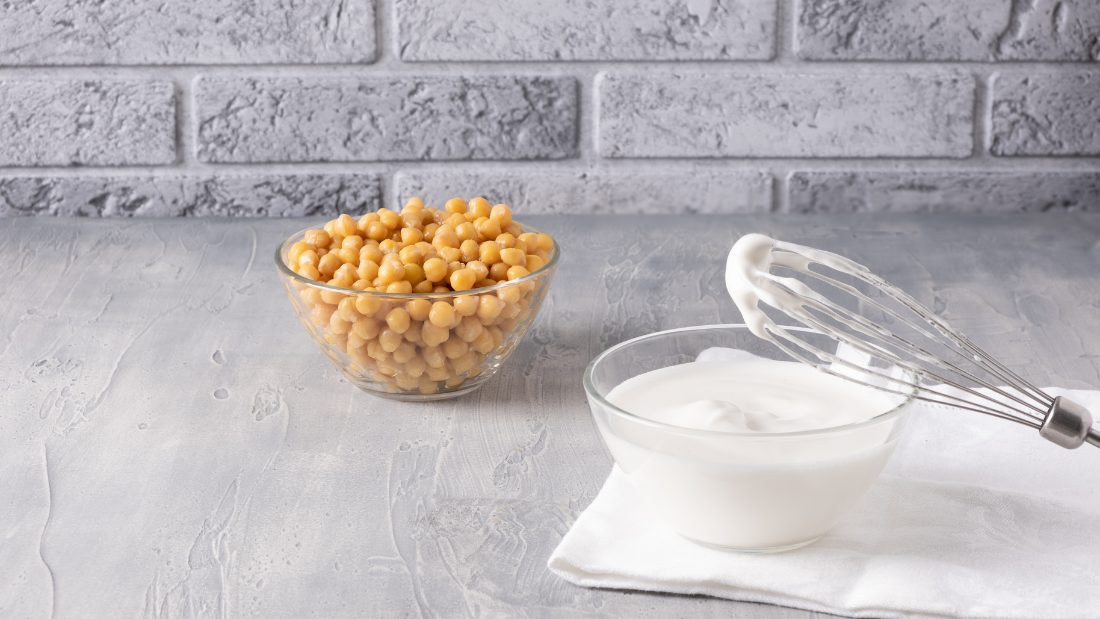 Those of you keeping an eye on all things vegan may have come across aquafaba already. If you haven’t, it’s spreading like a rash! So what is it and why all the excitement?

Basically, that gooey liquid at the bottom of a tin of beans that we used to chuck away – works in very similar ways to eggs.  Yes, aquafaba is just posh for ‘bean water’!  Since this discovery, over-excited and sugared-up vegans and other experimental foodies across the planet have been experimenting in an absolutely amazing way. This stuff makes meringues. Proper meringues. Seriously. No, they don’t taste weird. And nobody gets hurt.

Aquafaba also works in cakes, bread and gives a proper ‘aero’ type texture to chocolate mousse. Oh, and it also makes amazing vegan mayo. For the gluten-free amongst you, there are also several recipes for good vegan GF bread that is way better than commercial brands and many home-made recipes. And not tiny slices that taste like cardboard – see the Facebook site recipe file list below for how to do it. *

You need tinned chickpeas – any type, posh or value – and a sieve to drain the juice. Store in glass jars for up to 3 days (not plastic). You also need electric beaters, especially if making meringues, chocolate mousse etc. Use either hand-held double beaters or a single one if you have a whisk attachment with your stick blender – or a cake mixer on a stand. Ironically, vegan baking traditionally didn’t need electric beating but more gentle hand beating. This is because vegan cakes are egg-free and too vigorous beating makes the cakes too tough! But it may be that aquafaba is going to change the game. Mayo can be made with a stick/hand blender however.

I won’t go into the hows and whys – there are several great sites that you can have fun checking out – but suffice it to say this is yet another wonderful piece of the vegan jigsaw and will change how we cook forever. Chickpeas are the usual bean of choice but other white beans work and I’ve also seen black and kidney bean juice being used in chocolate brownies and such.

You will also need recipes to use up the beans that are leftover! Some clever foodie person is researching how to make dried aquafaba powder for sale but in the meantime we’re all going to have a fridge full of beans! Freeze them or cook them into a nice stew, curry or dip. Or blend them into soup. You know how to do it – and if you don’t, just do a search for ‘chickpeas’ or whatever on the Vegan Recipe Club!

And some recipes to use up the leftover chickpeas: 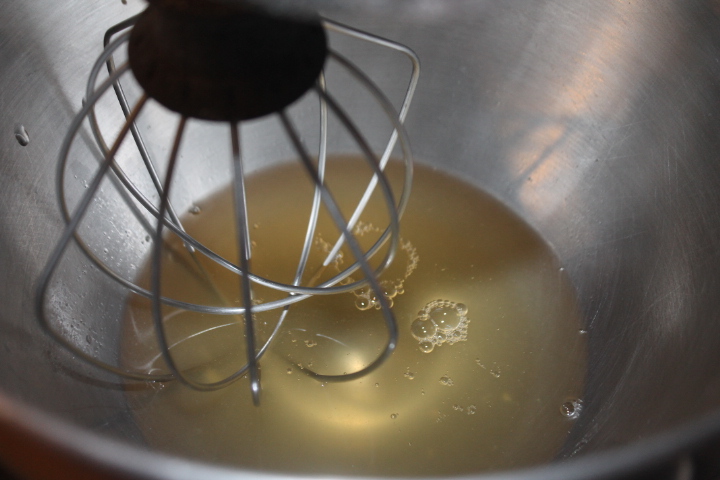 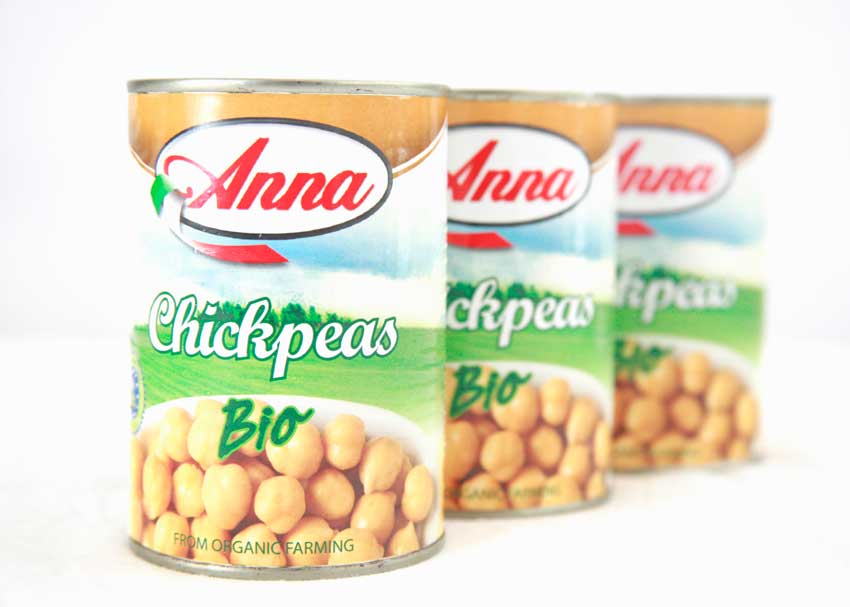