VRC » Articles » A student’s view of Veganism within Education

A student’s view of Veganism within Education

Over the last couple of years, universities across the UK have implemented plant-based policies in an attempt to curb the climate crisis. The devastating environmental impact of meat is one of many reasons people choose to be vegan, and actively recognised by many top institutes! Universities such as Oxford and Cambridge have both ditched red meat in an attempt to slash carbon emissions.

Although, more needs to be done – especially when it comes to further exploitive industries, such as dairy. The UN’s Food and Agricultural Organisation suggests that animal agriculture (including land use changes for grazing and growing animal feed) accounts for more greenhouse gas emissions than all the world’s transport (all cars, HGVs, aircraft and ships) combined. 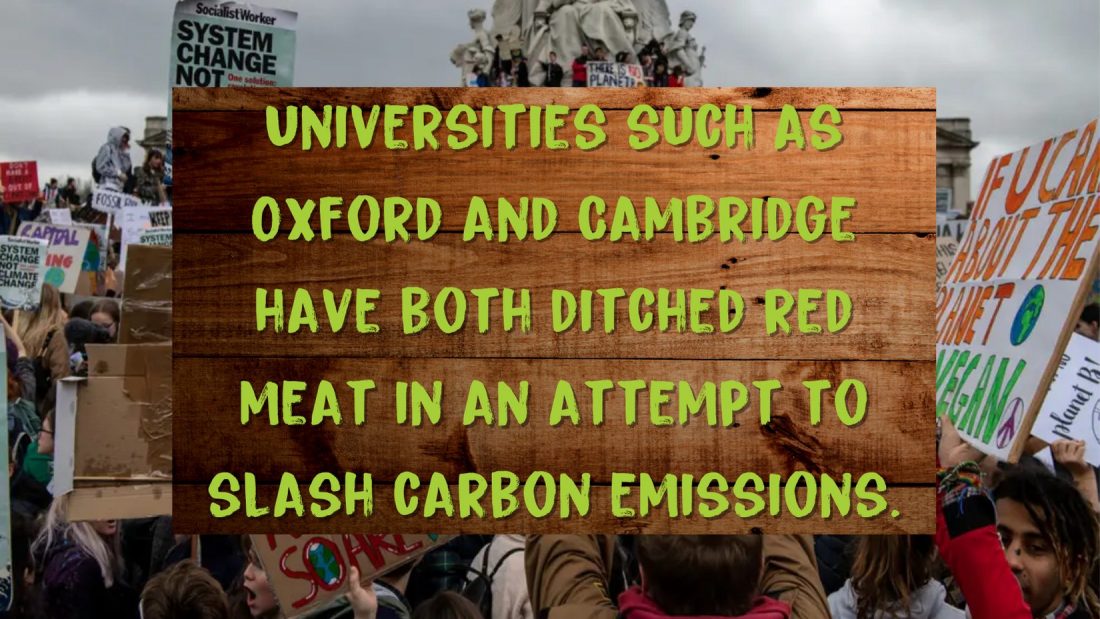 First steps: making the switch to a plant-based lifestyle

These days, many universities are open and willing to promote a plant-based diet, however, my personal experience is that these efforts are not matched by lower levels of education. You can imagine the bemused reaction I got from others when I first went vegetarian as a 15-year old boy in 2018. We are told from a young age that we need meat to grow healthy, so the consistent insults thrown at me about vegetarians being ‘weak’ (both physically and emotionally) throughout my education weren’t much of a surprise.

As someone who has grown up with a vegan mum, I knew this wasn’t true. I also knew that the lifestyle change wouldn’t be as difficult to make with her support. As soon as I was old enough to take a stand against this brutal societal norm, I had no choice but to. It was clear to me, that plant-based is the only true ethical lifestyle. 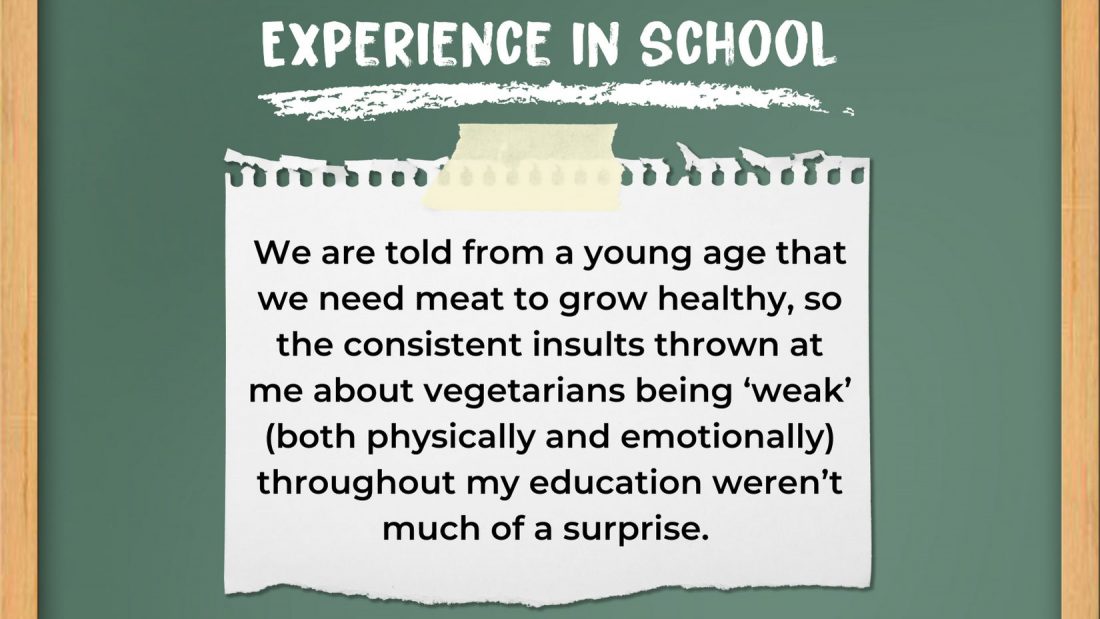 Still a long way to go for today’s education system

However, it is not all bad news for vegans in school. New York City public schools recently initiated ‘Vegan Fridays‘, with the backing of the city’s mayor Eric Adams – a vegan himself. I hope other schools will soon join in with this initiative!

In my experience, primary and secondary education are sadly not inclusive enough with their food choices yet. The UK education system is definitely not doing enough to promote the significant health benefits of a vegan diet and it doesn’t yet showcase the environmental devastation caused by the meat and dairy industry. I believe schools should actively invite young people to make better and more ethically informed choices and teach kids more about where their food comes from.

In secondary school, we were constantly being force-fed health advice about excessive sugar consumption, but not excessive meat consumption. All despite the knowledge that regular meat consumption will increase individuals’ risk of developing heart disease, diabetes, pneumonia, some cancers and other serious illnesses!

Things are slightly different in college, with more vegan options available in the canteen. However, there is still one important aspect missing: the promotion of the benefits of veganism, and education about the negative impacts of meat and dairy on all levels. 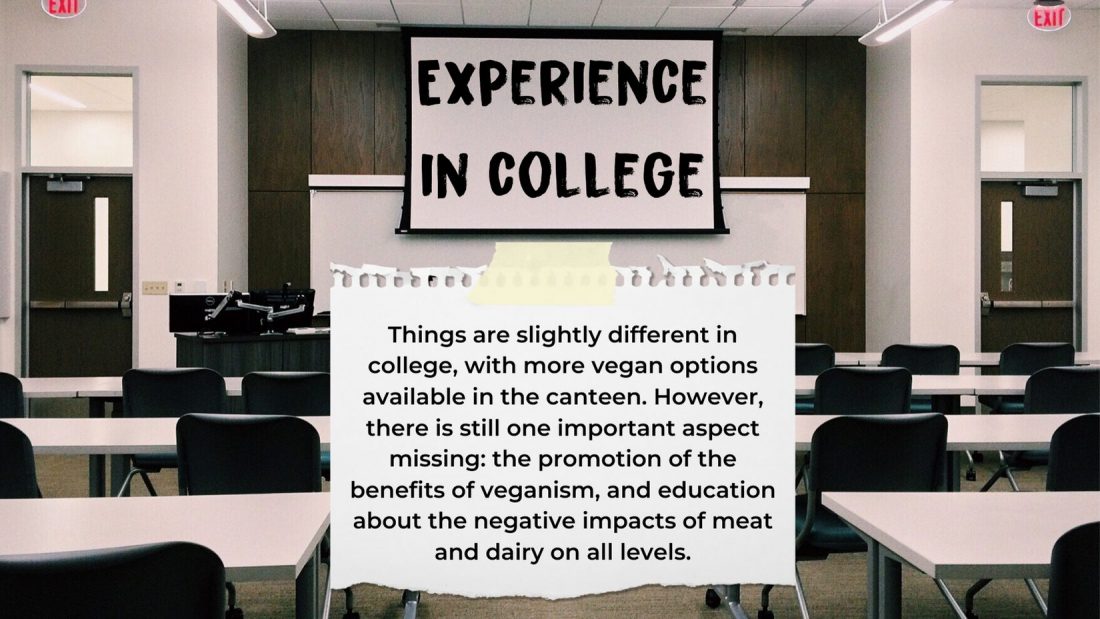 Giving hope: a rising vegan population for a kinder future

I went vegan in early 2021, and even though it’s more societally acceptable, other young people and even teachers still look down on it. Many regularly eat and enjoy the vegan sausage rolls in the canteen, but sadly don’t consider a full-time switch. Other college students that have taken part in ‘Veganuary’ found it relatively easy – mostly due to the increasing options. They have however sadly gone back to an omnivorous diet post January. I have put this down to a lack of education about animal agriculture, as well as peer pressure.

There might not be as many as I’d hope for, but there are still other vegan and vegetarian students at my school/college. And there is always support. Many people are accepting and actually are quite interested! With plant-based diets becoming more popular (especially within tertiary education) the vegan options in canteens are increasing, and I feel that the demand for meat products is decreasing.

My advice to anyone who is struggling being veganism within the education system is to continue to learn more about the benefits, and keep reminding yourself why you have chosen this lifestyle. This also gives you a platform to inform your peers – something their education has failed to do. Many will be open to veganism, or at least be open to decreasing their meat and dairy consumption. I recommend to offer support to those people by suggesting alternatives and documentaries to aid their transition – or taking a look at the Viva! website where there’s a whole host of supportive resources. 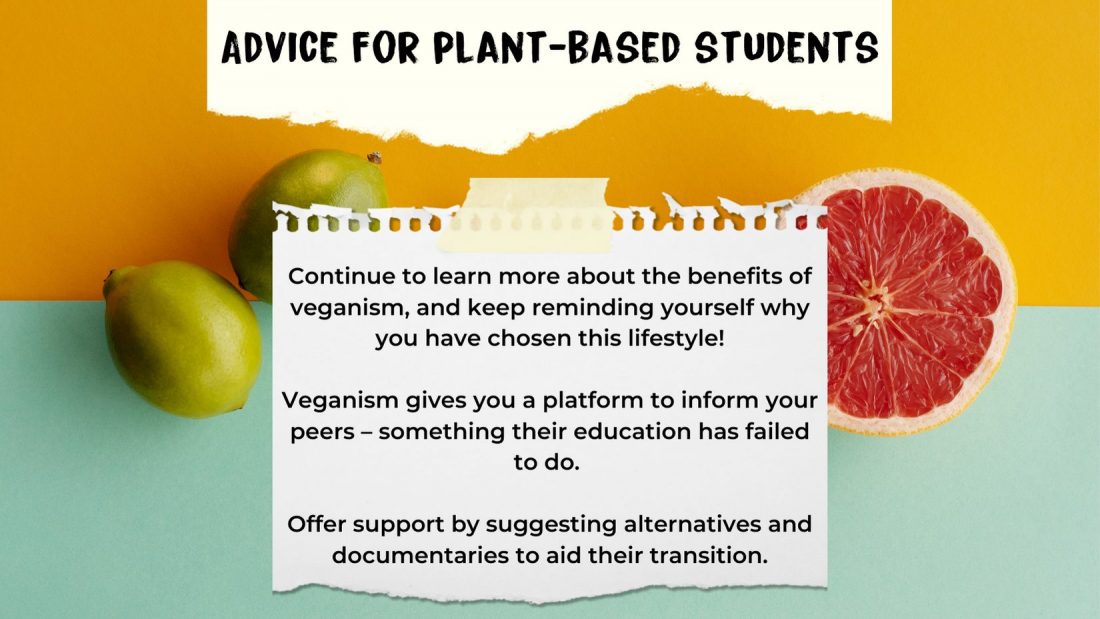 Another excellent way to the heart of fellow students is sharing food!
Here’s my go-to recipe for the most delicious vegan chocolate chip cookies:

Calling for an educational reform

I feel that the most important place to start successfully transforming the way young people view veganism, is an educational reform. Students must be taught about the brutal and disgusting nature of factory farms, the inhumane dairy farms, and the shocking amount of suffering the egg industry causes.

I believe that the most effective way for true systematic change is to target the source of the ignorance and misinformation: an inadequate schooling curriculum.

This opinion piece was written by college student Nic Parkinson during his work experience with us at Viva!. 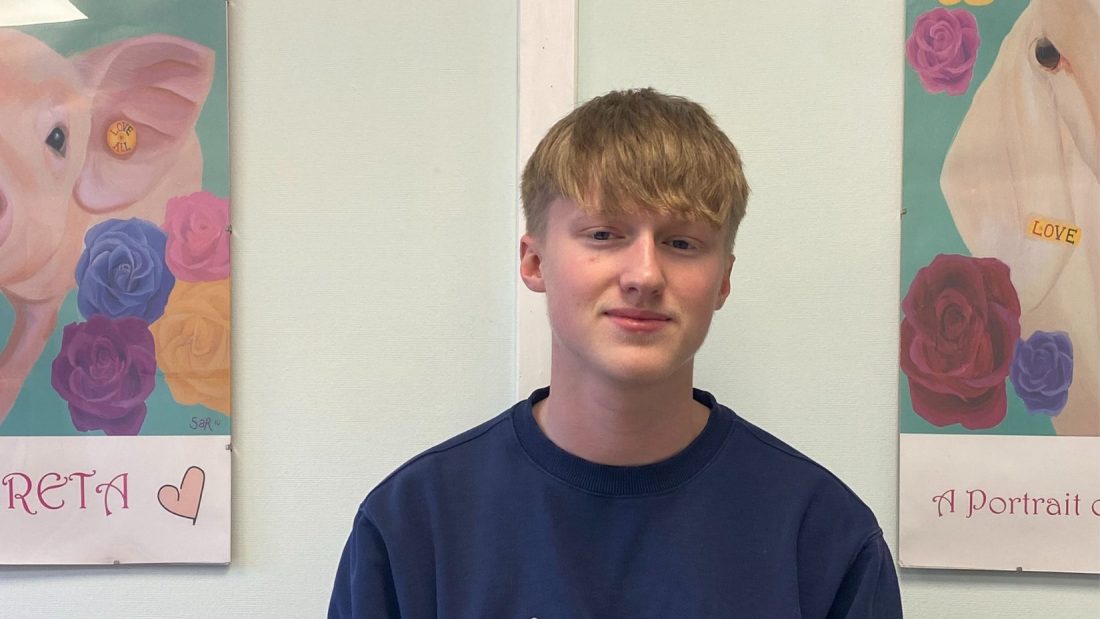 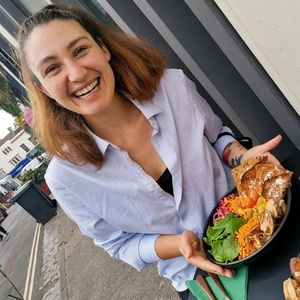